PrEP (Pre-Exposure Prophylaxis) is one of the most effective methods for reducing the changes of getting HIV. It is a HIV prevention medication for those who are HIV-negative. When used as prescribed and taken daily, PrEP can lower your risk of getting HIV by 99%.

PrEP does not protect against other sexually transmitted infections like syphilis and gonorrhea so you should continue to use condoms to prevent the spread of other STIs.

Is PrEP for me?

If you are HIV negative and think you might be more susceptible to getting HIV, PrEP couple be right for you. Taking PrEP can give you peace of mine and empower you to have the great sex that makes YOU happy.

PrEP is especially recommended for those who have:

Just because how you have sex isn’t described above, it doesn’t mean PrEP isn’t right for you. Anxiety about getting HIV can have negative effects on our sex lives and mental health. It’s important that we consider how taking PrEP might enrich or affect our sexual selves and general health. Schedule an appointment to discuss options with our medical staff and see if PrEP is the right choice for you.

How does PrEP work?

PrEP works to prevent HIV by stopping HIV from ever establishing itself in our bodies which stops us from becoming HIV-positive. Once the medications in PrEP reach therapeutic levels in our bodies (7 days), HIV transmission can be prevented.

It is very important to take PrEP as prescribed to maintain the concentration of levels our bodies need to prevent HIV. When taken daily, PrEP has shown to reduce the risk of HIV infection by 99%.  If you missed one pill in a month by accident is not likely to reduce PrEP’s effectiveness. However, missing too many pills (e.g. missing 3-4 pills in a row) can make PrEP less effective. Setting reminders on our phones, or placing the bottle in a daily visible area are a couple ways to help you remember to take it.

How much does PrEP cost?

At the HELP Center, you don’t need to worry about affording PrEP. Our PrEP services are completely FREE! There are no costs for examinations, labs or medication.

PEP (Post Exposure Prophylaxis) is a series of powerful drugs that can stop HIV from taking hold in your body once you have already been exposed to the virus. It must be started as soon as possible after exposure (within 72 hours) and taken daily for 28 days.

PEP is recommended if you’re NOT on PrEP and if you’ve had a risk incident, such as:

How much does PEP cost?

At the HELP Center, you don’t need to worry about affording PEP. Our PEP services are completely FREE!

A Timeline of HIV & AIDS 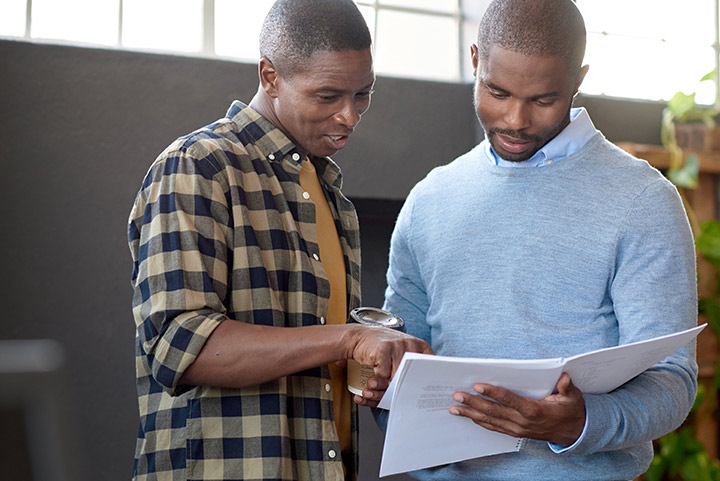 When we mobilize as a community we give power to all types of change, the spirit of all human empathy and love.

PREP SUCCESS RATE
IN THE PREVENTION OF
HIV TRANSMISSION

The Health Education Learning Project could not serve our community and implement the important programs we offer without a tremendous amount of volunteer support. Volunteer opportunities for each of our programs is different and varies according to the current program activities. Thank you very much for your willingness to help us achieve our mission by giving of your time.